TheatreTruck's "suitcase show" Commedia Grab Bag! was made to travel. The performance premiered at the 14th Annual Community Renaissance Festival in Amherst MA and appeared at the Cultural Chaos Festival in Easthampton MA in the Summer of 2016.

Inspired by the physical style of Commedia dell'Arte and the choose-your-own-adventure performances of the NeoFuturists, Commedia Grab Bag! plays with audience participation, physical comedy, gender-bending and slapstick. 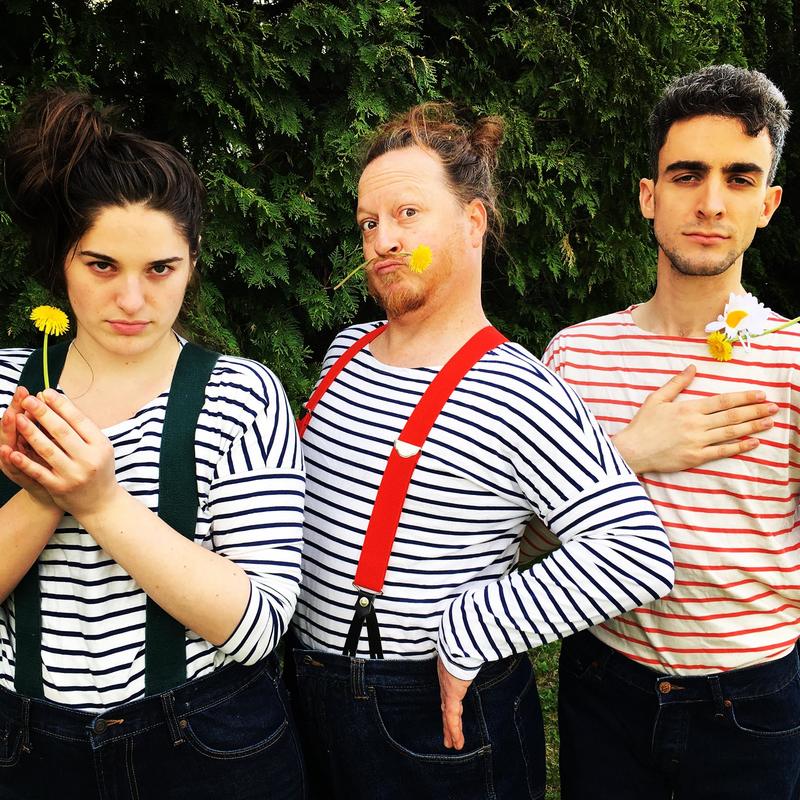